Help while you buy...

If a product has 2 quantities to select from, this means we sell that product in bulk. For instance, if you were to buy 50 x White Plant Labels – 3 times, you would receive 150 total. We do this to save you money on higher quantity orders.

Also known as the ‘Duffus’ mole trap, this very versatile and popular mole trap has become possibly the most commonly used throughout the UK.

This type of mole trap is ideal also for situations where discretion is important. Such as when trapping land accessible to or frequented by the public, as the low profile of the tunnel mole trap means it is often completely underground when set in deeper runs.

Increasingly more popular with occupational mole catchers in the UK. Claw-type mole traps tend to share some similarity with other mole trap designs.

Specifically this type of trap is distinctive in that when placed in the mole run the cavity is then back-filled with loose soil and is triggered as a result of the mole pressing through that material rather than through direct contact with the trap itself.

Typically, claw-type mole traps can be very useful where the type of land or other working conditions do not favour other styles of mole trap.

The scissors-type mole trap is one of the longest established industrially manufactured styles of trap, having undergone several proprietary design innovations over time.

Although being perhaps less popular with occupational mole catchers these days, the scissors mole trap is not without its adherents.

Advantages of the scissors mole trap is ease of setting and, as when set the handles of the trap protrude above the ground, ease of checking for set traps that have been triggered.

There are no reviews yet.

Only logged in customers who have purchased this product may leave a review. 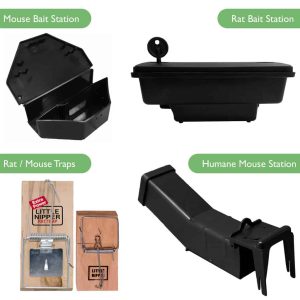 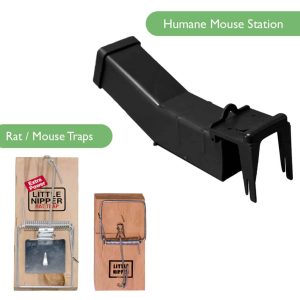 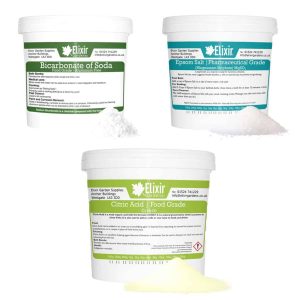 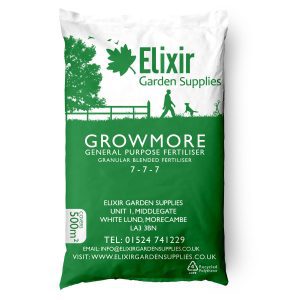 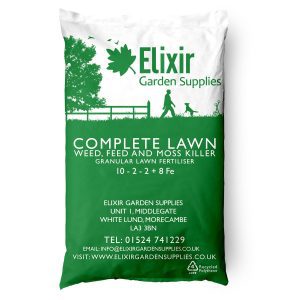 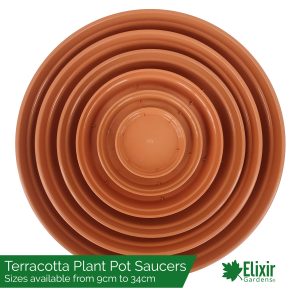 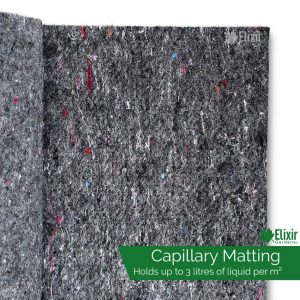 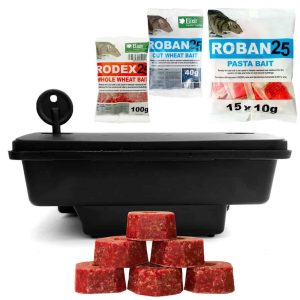 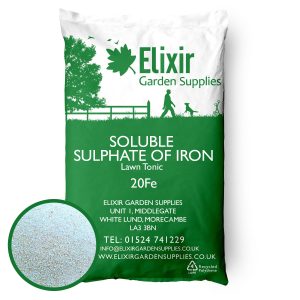 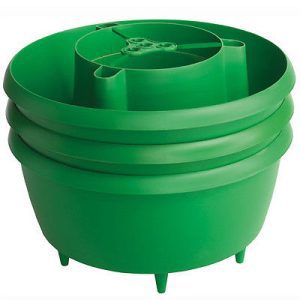 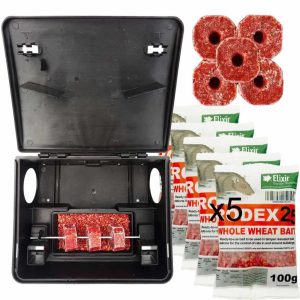 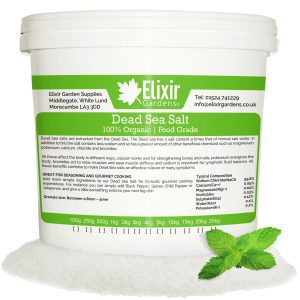